As one of the leading suppliers of used machines and plants with the main focus on steel processing, Nenok is also intensively active in the market of used shotblasting lines.

Especially shotblast machines of the manufacturer Gietart, one of the leading manufacturers of continuous blasting machines, have been standing for reliability and efficiency in automatic cleaning and descaling of steel profiles and flat steel for many years. The affiliation to the Kaltenbach Group from Lörrach has resulted in many positive synergies for both companies. Due to the numerous subsidiaries and country representations, the service, the supply of wear parts as well as the availability of spare parts for the blasting systems are customer-friendly. Not only, but also for this reason, the purchase of these following attractive used blasting machines is worthwhile.

In some regions of the world, blasting plants are also called sandblasting plants or wheelblasting plants. In modern steel construction, plant engineering and steel trade, blasting plants are absolutely necessary machines to prepare for further machining processes such as welding and conservation. The further processing methods such as drilling, thread cutting, countersinking, thermal cutting, sawing, milling and marking are also positively influenced by previous blasting. The cutting results are more accurate and the tools have less wear and tear, as impurities and the hard scale layer have been removed.

Are you interested in purchasing one of these blasting machines?

Our technicians will be happy to carry out disassembly and loading, transport and assembly in your company. 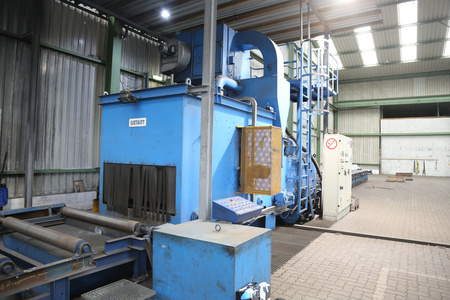 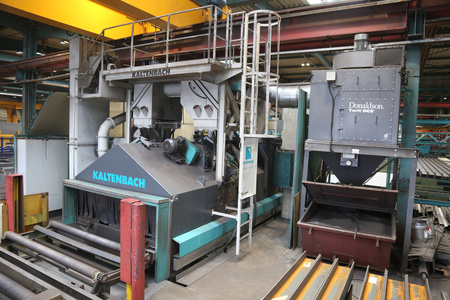 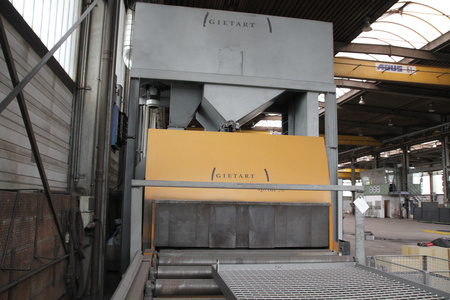 previous article next article back to overview