If replaced in time the KSEM carbide inserts can be sent to Kennametal by nenok tools for regrinding. However, resharpening is only efficient and recommendable in case the carbide inserts are not too worn. The cutting bodies are professionally inspected and evaluated at Kennametal for resharpening. If regrinding is not possible, the customer receives a detailed information on the reasons for this. This description enables our customers to recognise in good time in the future until when regrinding of the carbide drill cutting inserts is possible.

If regrinding is no longer possible, Nenok tools will take back the defective carbide cutting inserts offering a bonus on a new order. 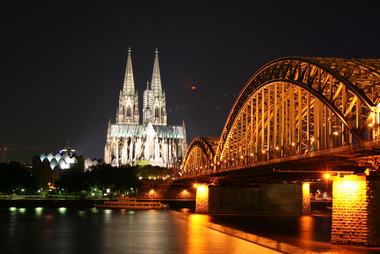 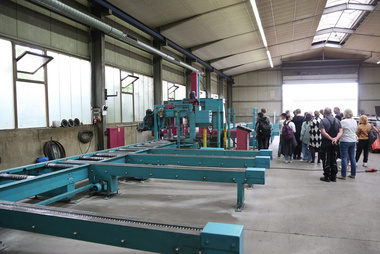 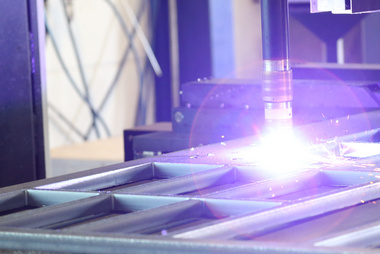 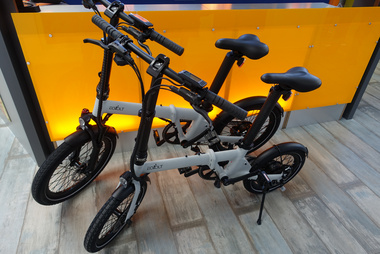